Bran Castle: between myths and legends 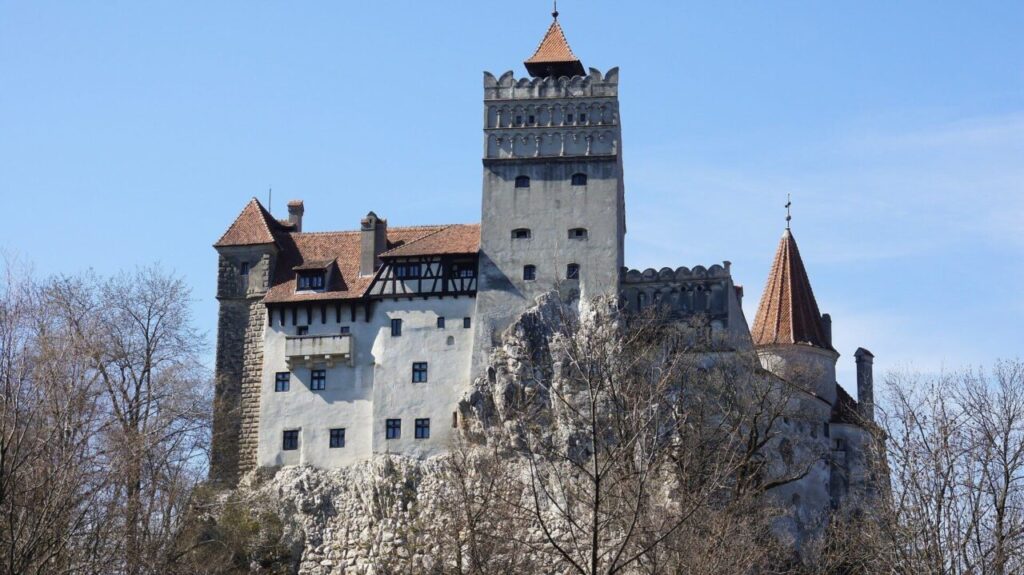 With summer just around the corner, planning beautiful, adventurous or relaxing trips is a must.

We at ProtoxType, travelers and adventurous by nature (just like our clothing </ strong >), have decided to create a Travel Tips column in which we can tell you about our adventures, explore the most pleasant places together, give you advice on culture, food and appropriate clothing.

This week we want to leave with a place dear to us, shrouded in mystery and numerous legends, located in the ghostly and fascinating Romania, the Bran Castle .

Main castle in Transylvania, a destination that attracts thousands of visitors every year, Bran Castle is certainly the most famous of the castles in Romania, often mistakenly identified as the home of Vlad Tepes , the bloodthirsty prince whose figure was then romanticized and identified with the infamous Count Dracula . It is fair to say wrongly because in reality Vlad never lived there, but only stayed for a short time, especially thanks to his strategic position. However, this does not mean that Bran Castle is less rich in history or in mystical legends. Bran Castle, in fact, a mighty border manor, was coveted by all the kings and armies who wished to have control of the city. Its strategic position made it possible to watch on both sides of the valley and the rocky walls on which it stands have always been a natural barrier that is difficult to face by invaders.

In addition to the breathtaking external view, it is the tour inside the castle that impresses with its infinite peculiarities and characteristics. The visit to Bran Castle begins by going up the avenue leading to the entrance, a long avenue that runs along the mountain in the shadow of the high Stone Tower , made entirely of stone. This is the oldest part of the fortress, built when it was still only a defense watchtower.

The rest of the building is divided into different areas intended for court life built in different successive eras. The castle inside consists of four floors of which the one most similar to the original structure is the underground one. The other three floors are residential, among which the floor intended for servants stands out, the one intended for the home of Queen Maria and her daughter Princess Ileana and finally the one where King Ferdinand lived. These are obviously the sumptuously and luxuriously furnished floors of the court life. From the fourth floor you can access the towers, of which the most striking is the Torre Rotonda . Inside one of them there is an explanatory exhibition dedicated to the figure of Vlad Tepes and his fictional character, Count Dracula. From ancient myth to film character, the panels tell how the figure of the vampire was born.

Finally, another noteworthy place is the courtyard, one of the most picturesque places with a majestic stone well. In short, Dracula or not, Bran Castle is a place that is absolutely worth visiting.